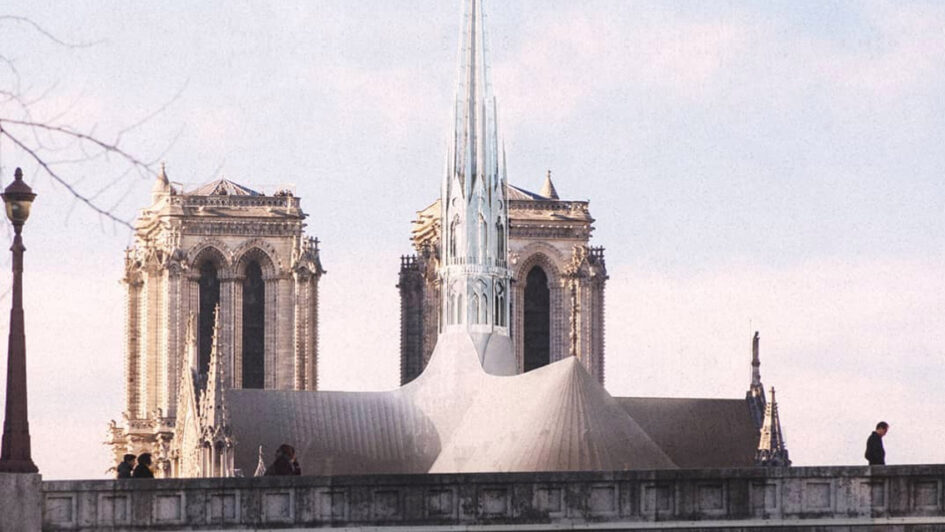 Architect Philippe Villeneuve had been overseeing the renovations of Notre Dame Cathedral for six years. Then, the masterpiece he had been working on since 2013 caught fire.

When firefighters extinguished the last flames, on the morning of April 15th, worried bystanders breathed a sigh of relief: the structure had remained intact. Still, the medieval church sustained serious damage, and its characteristic flèche – a 750-ton spire covered in lead, dating back to the 18th century – as well as most of the roof didn’t make it.