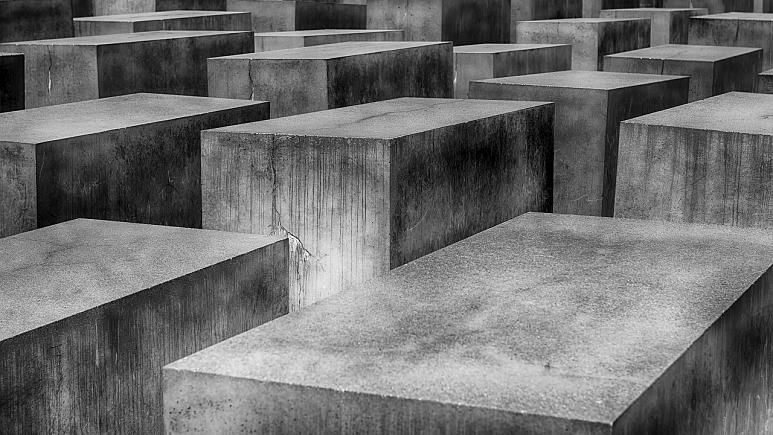 When German Jewish philosopher Hannah Arendt flew to Jerusalem to cover the high-profile trial against Adolf Eichmann, she reflected that the criminal who had escaped capture for years and was standing trial for crimes against humanity wasn’t a monster.

He was an absolutely normal person who was really convinced he was “just doing his job”, she said.