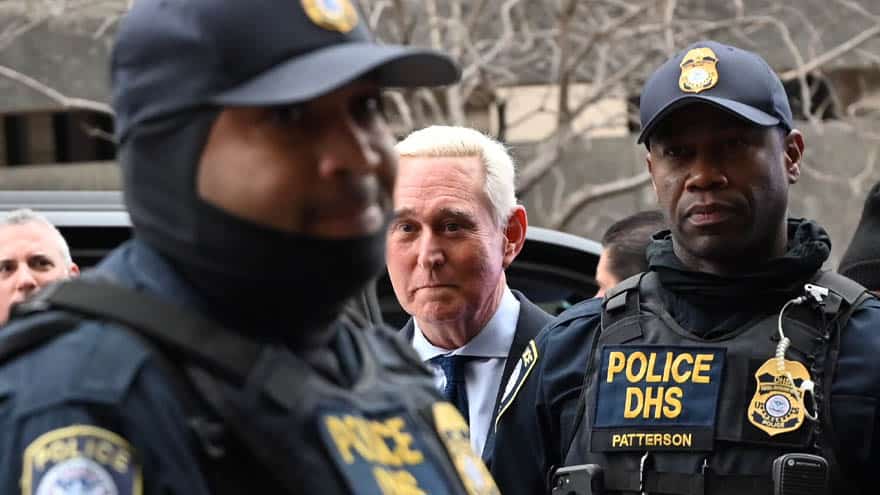 Could the indictment of Republican advisor Roger Stone lead to Trump’s impeachment?

As far as relationships are concerned, Donald Trump and Roger Stone’s goes way back. The current US president and the famous political consultant, who worked on Republican campaigns such as Nixon and Reagan, first met in 1979 and have worked side by side since the late 1980s.

Back then, Stone lobbied for Trump’s casino business — he’s said to have been the first person to suggest The Donald should run for President, in 1998. Now, Stone’s indictment as part of Robert Mueller’s ongoing investigation into Russian interference in the 2016 US election could spell danger for Trump’s presidency.