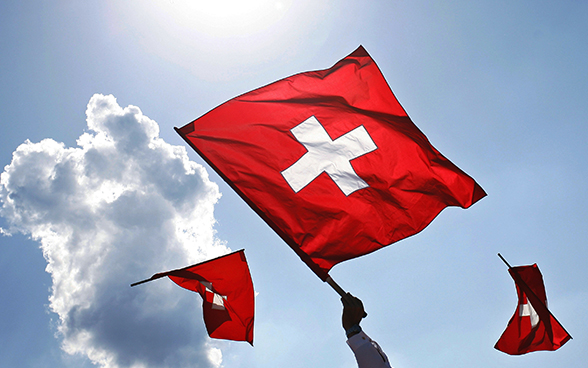 Climate change and the EU loom over Sunday’s Swiss elections

Switzerland’s relationship with the European Union and measures to fight against climate change are the main focuses of campaigns for the country’s Sunday parliamentary election.

The country has been ruled by a coalition of the same four parties for 60 years, but concerns over climate change could lead to gains for Switzerland’s Greens, a poll showed ahead of the October 20 elections. This would represent a major change for the country’s usually stable political landscape.